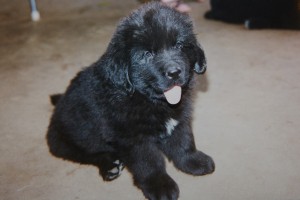 As the weeks went on, the pups grew and grew, progressing from the little black potatoes we first saw into fluffy bright balls of energy hell bent on discovering, chewing, and otherwise making a mess of everything with which they came in contact.

We went back often to play with the pups and watch them grow. Since the pups would be ready to leave their mothers at eight weeks of age, time was running out for us to make our choice. Since all of the male pups were spoken for, we were excited to learn that we had the pick of the four females in the litter. This narrowed our listed choices down to two: the blue and the white collared puppies. They were both very energetic and both seemed very bright, but how to choose? END_OF_DOCUMENT_TOKEN_TO_BE_REPLACED 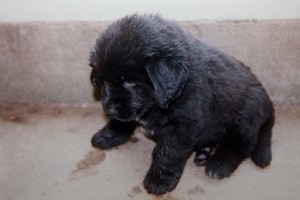 The year was 1997; Bill Clinton had just started his second term as president of the United States, O.J. Simpson had been found liable for the deaths of Ron Goldman and Nicole Brown Simpson in civil court, and the Comet Hale-Bopp made its closest visit to Earth spawning hoards of amateur astronomers — myself included — to stay up all night gazing at its beautiful tail. J.K. Rowling’s Harry Potter and the Sorcerer’s Stone was published. Diana, Princess of Wales was killed in a car accident, Mother Theresa died, the first color photo appeared on the cover of the New York Times, and James Cameron’s film Titanic was released to become the largest grossing movie in history.

It was a different world than the one we live in now. The attacks on the World Trade Center in New York City were still years away, and we were all blissfully unaware that such a horrific event could transpire on American soil. END_OF_DOCUMENT_TOKEN_TO_BE_REPLACED 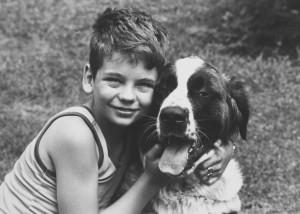 I was an only child, and Brandy had been my best friend for nine years. We had bought her in 1973 when I was in third grade, after which she had remained my constant companion until her untimely death in the spring of 1982. I was 17 years old when the doctor gave her the fatal injection in the back seat of our car. I was sitting with her when she collapsed, her massive head falling into my lap. I ran my hands over her lifeless face, recalling the vet’s words about involuntary muscle contractions as I watched my dead friend swallowing again and again during the ride home. Perhaps, I wondered, there was wonderful cool water to drink in heaven. END_OF_DOCUMENT_TOKEN_TO_BE_REPLACED 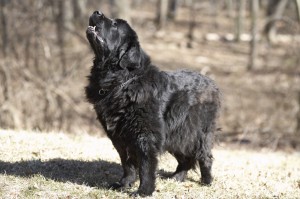 This is just a quick note to announce that I’ve decided to release my memoir, Cozy Tales, one chapter at a time on my blog.

Why? Honestly, because the manuscript has sat on my hard drive for years, and I’d love for the world to experience Cozy’s many tales. Well, that, and I just read “The Martian” which was terrific and originally released as web serial which has inspired me to do something similar.

I will be releasing each chapter on Friday of each week here on my blog.  Oh, and the pic? That’s Cozy “woo wooing” her approval. 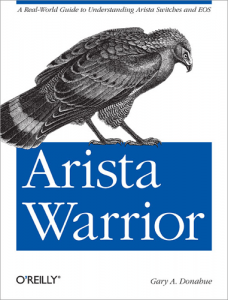 Jayshree Ullal, President and CEO of Arista Networks, approached me after I spoke at the Arista Customer Exchange in Santa Clara, California and asked if I would like to make a video about my book. I figured it would be a fun adventure, so I said yes.

Here is the resulting interview. END_OF_DOCUMENT_TOKEN_TO_BE_REPLACED

I am proud to report that I have finished the first draft of my new book, Arista Warrior. With the tagline, A real-world guide to understanding Arista switches and EOS, this will be the first published book about Arista switches that contains all original information. It should be available for purchase by November of 2012. (Edit: now available for pre-order from Amazon.com!)

If you’re not familiar with Arista switches, I urge you to give them a look. I discovered them while doing a vendor comparison study for a client, and believe it or not, I only found about them because the other vendors kept mentioning them. After visiting their headquarters and meeting the people behind the technology, I was impressed. I’ve been doing this for a long time and I’m not easily impressed, so I figured there was something special going on, but it seemed like the world hadn’t yet caught on. I immediately contacted my editor and proposed the idea that has become this book. Roughly a year later, here we are. END_OF_DOCUMENT_TOKEN_TO_BE_REPLACED 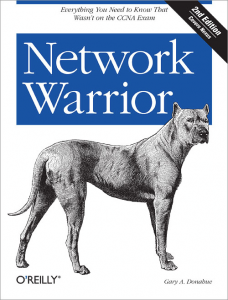