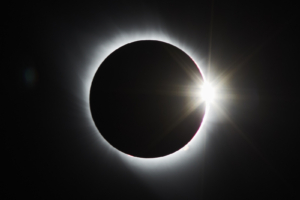 As pretty much everyone in the world is no doubt aware by now, there was a total solar eclipse over the continental US on August 21st, 2017. I endeavored to not only see the eclipse from the path of totality, but also to take pictures. Naturally, since I was involved, it was never that simple.

The pic you see was taken by me on August 21st, 2017 in the parking lot of the Greenville Marriott in South Carolina. This article will show you more pics and explain what I went through to get them because that photo did not happen by chance. I spent weeks preparing. Here’s how. END_OF_DOCUMENT_TOKEN_TO_BE_REPLACED